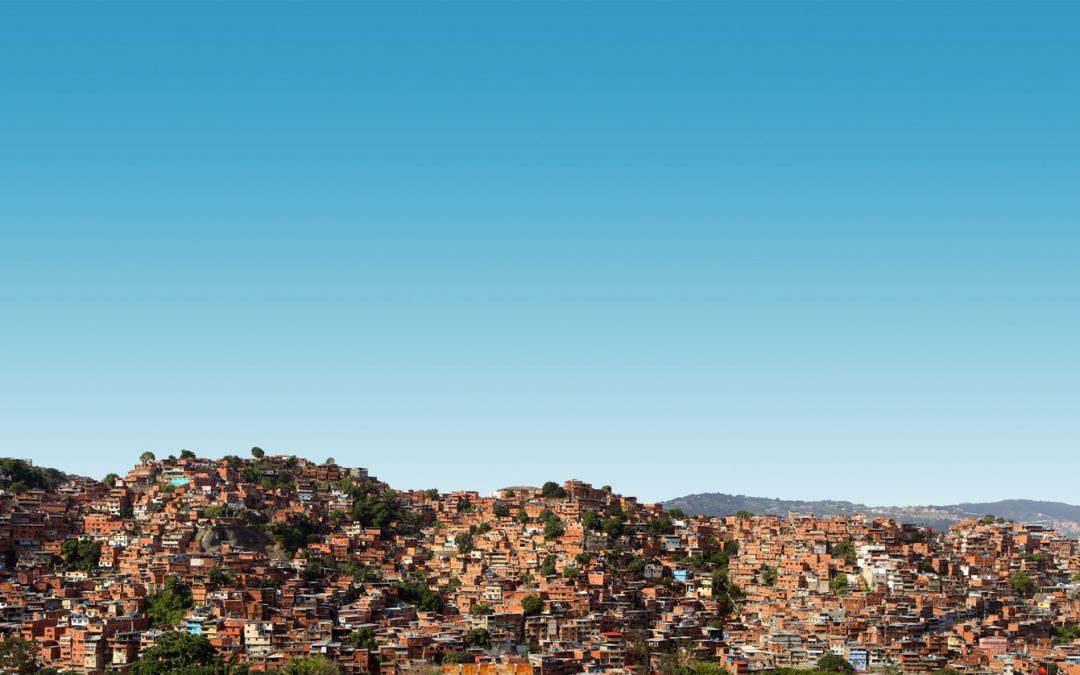 The political crisis in Venezuela is spurring its impoverished citizens to cross into neighbouring Brazil and Colombia, which is threatening to destabilise the region. Jason Mitchell reports.

Venezuela’s political crisis has begun to destabilise neighbouring countries and could have an impact on economic growth and investment in Brazil and Colombia.

The South America country’s crisis came to a head on July 30, when elections took place for a constituent assembly to re-write the country’s constitution. Opposition political parties largely boycotted the elections, saying the assembly’s establishment violated the 1999 constitution (under its terms, a constituent assembly can only take place following a national plebiscite, which did not happen).

The assembly has already begun to dismantle the country’s opposition-dominated Congress and has removed the outspoken prosecutor-general, Luisa Ortega Diaz, from office.

Venezuela and Colombia share a 2100-kilometre border and between 25,000 and 30,000 Venezuelans cross it every day (it is not clear how many stay), while Venezuela and Brazil share a 2200-kilometre land border. Far fewer Venezuelans cross into Brazil but the influx of often very poor refugees has begun to impact on hospitals and social services in northern Brazilian cities, such as Boa Vista and Manaus.

“The Venezuelan crisis has started to take up a lot of the Colombian’s government time and energy,” said Daniel Osorio, chief executive officer at Andean Capital Management, a New York-based fund manager. “The crisis is receiving a great deal of attention in the Colombian media.”

Many millions of Venezuelans also have a right to Colombian citizenship (in previous decades, when Venezuela was a rich country, the migration wave had gone in the opposite direction). The instability has not yet had a major impact on the Colombian economy but it could get worse if the humanitarian crisis grows. The minimum wage in Venezuela is only about $15 a month at the black market exchange rate and many people are going hungry.

This is creating a lot of uncertainty in western Colombian cities – including Cucuta, Bucaramanga, Santa Marta and Barranquilla – and could deter investment in that part of the country.

US president Donald Trump has not ruled out a military attack against the Venezuelan regime, which would trigger additional instability in the region.

“I don’t think analysts realised that all the violence in Venezuela could lead people to flee,” said Victor Hugo Rodriguez, chief executive officer at LatAm Alternatives Group, a Miami-based financial consultancy. “It certainly has the potential to destabilize the region. We are already seeing trade between Colombia and Venezuela and Brazil and Venezuela hit in a very big way.”