PRICAP – Crazy Like a Fox? Time to invest in Venezuela. 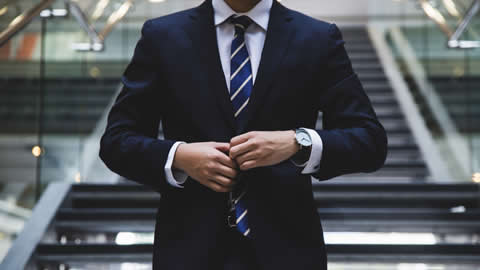 One intrepid PE firm sees value where many others see danger.

As in Venezuela. A year ago, Barclays and Bank of America canceled investor trips to Caracas, citing the very real threat to life and limb. BofA explained in an email to clients that “the perceived safety risks have increased significantly beyond what we are willing to tolerate.” 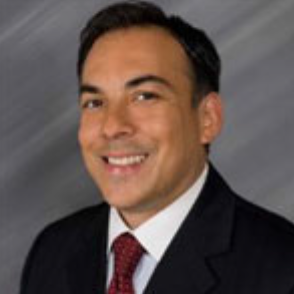 Conditions have worsened markedly since then. Violent protests are now a near-daily occurrence. Over 30 people died in clashes with police in April alone. And the economic numbers are also frightening. Inflation is running at 1,600%. The economy shrank by 10% in 2016 and the IMF predicts that by the end of this year it will be 23% smaller than it was in 2013.

It’s hard to imagine Barclays or BofA rescheduling their Venezuela junkets anytime soon. But there are a few intrepid investors planning a foray into the market. One is Victor Hugo Rodriguez, managing partner at VenAlternatives Asset Management, based in New York.

VenAlternatives is devoted to private capital deals in Venezuela, an investment thesis that, these days, takes some serious bolivars.

“Venezuela holds the world’s largest proven oil reserves and once enjoyed the highest standard of living in Latin America,” says Rodriguez, who was born and raised in Venezuela and is currently also CEO at LatAm Alternatives. “But since Hugo Chavez was elected president, in 1999, the country was disconnected from the new Latin America reality. Countries like Brazil, Chile and Mexico saw tremendous growth but Chavez destroyed an economy that was one of the richest in Latin America.”

This destruction, of course, opens opportunity. And that’s what is driving Rodriguez to Venezuela. Almost every asset has significantly depreciated.

“And if you can purchase these assets just ahead of the change, you will be in a very good position. Now is the time to get prepared to enter the country.” Disrepair—and upside—are everywhere. Infrastructure is crumbling, industry is in retreat, the healthcare sector is ailing. The formerly high-functioning education system, which has produced the highest literacy rate in Latin America, is going backward.

But it won’t be long, Rodriguez believes, before Venezuela abandons socialism and powers significant returns for investors. The institutional foundation is there, as well as a number of natural and societal advantages: a trade-friendly location, tourist attractions, hydropower resources, high literacy, an entrepreneurial culture, a sophisticated banking system, a modern telecom grid and a large, and an underserved domestic market. Venezuelan GDP is estimated at over half a trillion dollars, despite years of economic mismanagement.

So it is undoubtedly still a tough sell. In April, authorities seized the General Motors factory and began driving away in new cars.

“Stories like this of course are scaring people,” Rodriguez says. “They are thinking, how are we going to do private equity deals in the country if the government can seize our assets? But let me tell you, the government will change. We are very close to that point and once the situation starts to improve, the prices that are available today won’t be there. We are scouring the country now, identifying the best opportunities. This is a perfect time for investors willing to take the leap.”

The VenAlternatives team has cultivated relationships with opposition leaders and maintains networks in Venezuela. It supports Leopoldo Lopez, a Harvard educated politician from one of the nation’s prominent families who was jailed during protests in 2014. Rodriguez thinks Lopez could be the next president.

VenAlternatives is currently raising a fund targeted at $300 million. The firm is appealing to early adopters who are willing to open their books to risk and it is getting interest from family offices and from the Latino community.

“The reality is that the Blackstones and KKRs of the world will ultimately enter this market, but it is still too early for them,” Rodriguez says. “They will come in during the next wave and they will purchase our investments.”